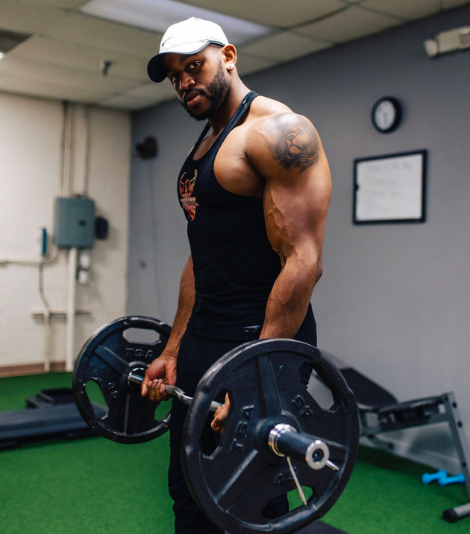 Built Phoenix strong is the best place to go for personal training Roswell because the founder cares about his class. This gym was founded by coach Placid ajoku II. Oats classes Journey began as a football player in the state of North Carolina winning his first national championship as a player. He then went on to become a five-time Collegiate champion, and making to National Championship appearances. During his first year of coaching he won a national championship at James Madison University. This was his first Division 1 national championship. Following this coach Placid set out to help former athletes get back into shape, and develop healthy lifestyle for themselves so that they can better serve their family and kids and the next generation of their family. In order to do this he developed something that is called The Abbey resurrection plant. It was originally an online program that he coached former athletes through over the course of 12 weeks to get them back into shape. The program expanded daily until it had helped over 600 former athletes and clients were in over 30 States and over three countries. He then began personal training Roswell to help lower obesity rates and gets people back into their dream bodies. He began branching out and helping people that were not just former athletes would really anybody that wanted to get in shape and better themselves. He believes that if you have a vision, and you can dream it, then it can be done. His purpose is to help you get it done and show you the path to getting it done. This path is known as the success roadmap this is something that the founder himself creates for each new client that outlines what it is going to take for them to get to their desired goal, he takes the time to sit down with each client and map it out and let them know where they are in the journey and what obstacles need to be knocked down in order for them to get to their goal. He also let you know what possible roadblocks could come in the way so that the client is prepared for any and all obstacles. This ties into our pillar called accountability which is when each client has weekly and monthly meetings with their accountability coach to make sure that they are staying in track for their personal training Roswell goals. This success roadmap is essentially the agenda for success for each client. Prior to getting started on you roadmap the founder takes the time to install a customized nutrition guide for each client, it’s nutrition guide will teach the client how to eat so that they can be successful not just short-term but long-term as well. And the results of the clan of cheese are permanent and are not going anywhere anytime soon as long as they follow the customized nutrition plan that we have developed for them. This is why we are the best gym near you when it comes to getting in shape and healthy.